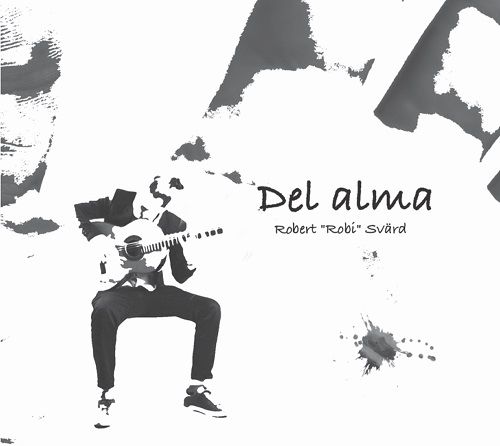 Ideally, UNESCO world cultural heritage should not only be appreciated everywhere, but also cultivated far away from its place of origin. Flamenco, which has long since become a cosmopolitan art form, has its offshoots everywhere, even in faraway Japan or Cuba. Robert "Robi" Svärd has been a key contributor to the Swedish "branch" of this originally Andalusian music and life culture. Born in Gothenburg in 1975, the guitarist acquired a taste for his instrument in early childhood. After a long period of study and living in Sydney, Australia, he ended up in the epicenter of flamenco, Seville, Spain. Now back home, Svärd has forged a key link between Sweden and Spain as a musician and operator of a flamenco school. Through his label, his connections also extend to Germany. His third release in six years once again proves Svärd to be a stylistically confident and sensitive instrumentalist and composer. His well-versed, pleasantly unpretentious, sometimes even serene flamenco playing is on a par with that of many colleagues in Spain. The list of his fellow musicians is ample proof of the respect he enjoys and the network he established there during his long stay. Luminaries of the Spanish flamenco scene, such as violinist Bernardo Parrilla and cantaora Sandra Carrasco, are joined in the seven tracks by several compatriots of the guitarist, such as the nyckelharpa player Erik Rydvall. The fact that there are nowhere near as many participants this time around as on the previous album “Alquimia” (2018), which was almost overflowing with personnel, may only be partly due to the pandemic. Intentional or not, less is definitely more on “Del alma” and the approach has been conducive to musicmaking with an airy-clear, yet poetic essence. Right at the beginning of the album, the eponymous “Soléa” reveals Svärd's dedication to tradition. This goes hand in hand with an open-hearted desire for renewal, seen in his tasteful arrangements integrating piano, violin and percussion.